I am happy to announce that I am working with Actor, Musician, Artist extraordinaire Evan M. Williams. I found Evan while binge watching the TV series Versailles where his character and the entire cast stole my Francophile heart. I loved them so much I followed some of them on IG (which I never do!) and found that Evan had a music project called Bright World. After one listen to the EP I was mesmerized by his voice, versatility and songwriting chops. I reached out and thus began a journey where my “catalyst” self wanted to help bring this talent to light to a bigger audience. We’ve officially started working together on the release of his new full length album Cloud Parade due in 2021. I can’t wait for you all to hear it and once you get to know him, I know you’ll love Evan and Bright World as much as I do. — Rynda  12/16/20 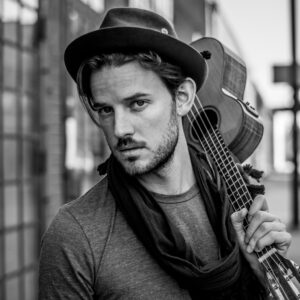 Evan Williams is a Canadian born actor, singer, songwriter, multi-instrumentalist, and artist currently residing in Los Angeles. As an actor, he has gained worldwide popularity with his memorable roles on “Versailles” for BBC/NetflixUS (for which he was nominated for a Canadian Screen Award), fan favorite “Awkward” for MTV and most recently the starring role in the feature film “Midnight At The Magnolia” (Fireside Pictures/Netflix) in which he sings and plays. Midnight at the Magnolia went to Top 5 in US and Top 10 wold wide streams on Netflix in November/December 2020. Williams has two projects in the can ready for release and is in development for another in 2021.

Evan has a passionate fanbase of over 84K followers on Instagram and 27K followers on Twitter who are eagerly anticipating his next offering whether on the silver screen or in the sonic sphere.

Evan’s solo music project is called Bright World. Strong folk and throwback pop influences blend with an indie vibe and hints of world-music flavor to create a sound that is both accessible and atypical; a Paul Simon and Jeff Buckley lovechild, raised by Vampire Weekend, and tutored by Queen. A songwriter since childhood, Williams draws on decades of experience as a professional performer to infuse a natural theatricality into the music of Bright World. Alternately bombastic and whisper-sensitive, he finds room for poetry turning the stones of his inner life, digging for material in what swirls deep in his psyche.

The self-titled Bright World EP debuted in late 2018 with the first single ‘Tough Drug’, which has enjoyed over 189K streams on Spotify to date. The combined streams from the EP tracks are over 334K. The final track on the EP “Little Man” a song about celebrating your inner child, was released in 2020 and also has a fan funded full length video release. Watch it here: Little Man Video.

Bright World’s first full length record, Cloud Parade, is finished and will be released in 2021… 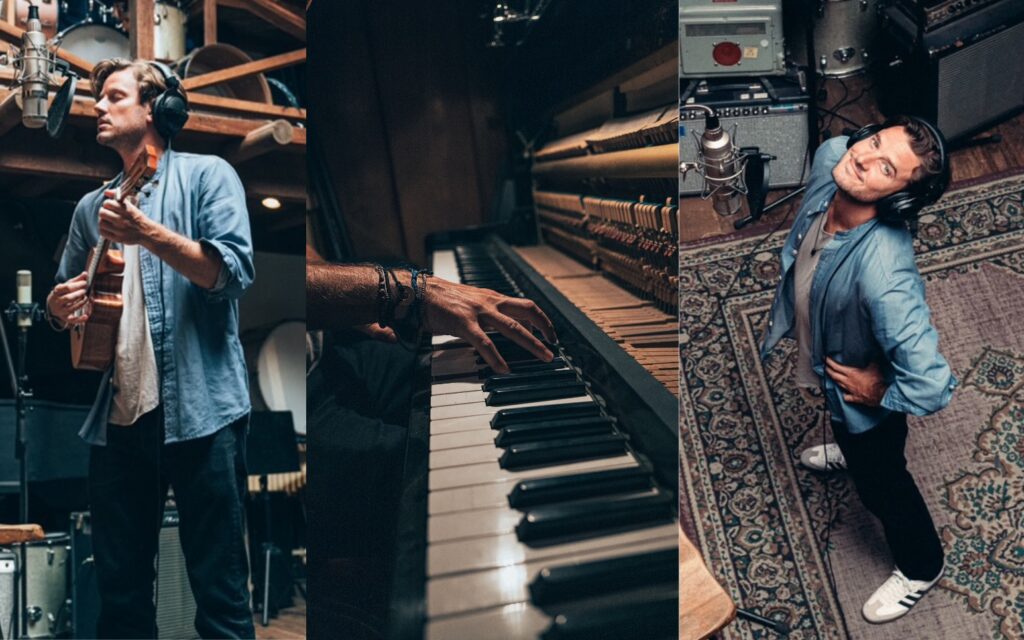 What do you do?
The Afghan Whigs Release New Single “I’ll Make You See God”